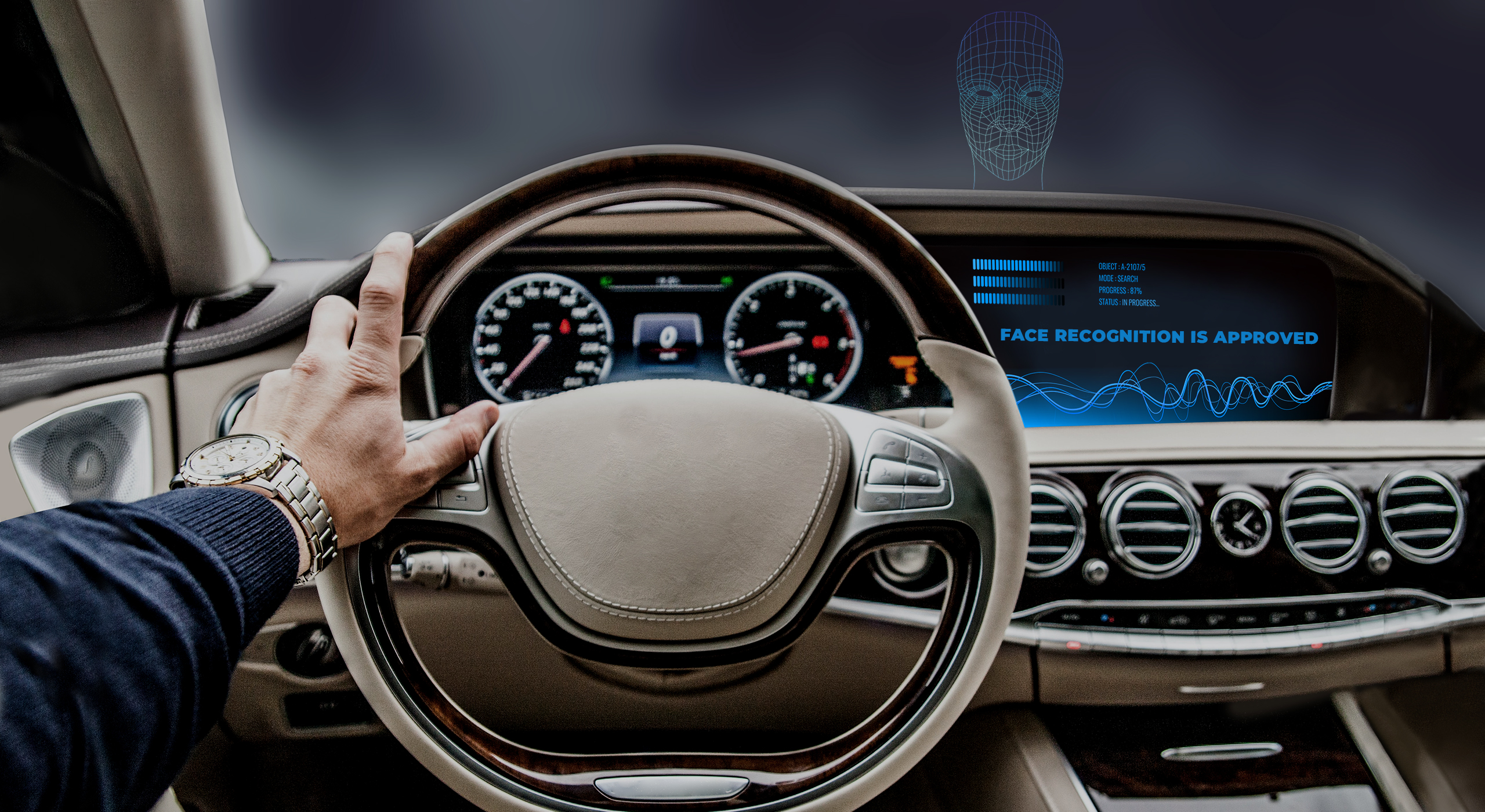 From sleds to wind-up cars, transportation has come a long way. At the forefront of it all is carSHAiR - a premiere car-sharing platform.

Prehistoric humans didn’t have to go very far to get to where they needed to go. As long as they had food, water and shelter, they were content.

We want more, dream bigger, and aspire to greatness. We built our machines to be capable of taking us wherever we had a mind to go. From deep canyons to towering mountains, transportation gives us the freedom to go where we’ve never gone before.

But it didn’t start that way. . . Let’s explore how transportation began and how it’s evolved alongside man.

When our ancestors needed to move things, they would float them down a river or haul it themselves. It wasn’t until 5000 B.C. that they looked to harness a different form of nature—animals—to help carry the load. Horses, camels, and dogs were among the first “engines” they relied on.

Life was a drag until 3500 B.C. when the wheel was invented. And from there our ancestors added gears (Greeks), chariots (Egyptians), and roads (Romans).

The invention of the steam engine by James Watt soon gave birth to the first cars.

Building off this invention, Nicholas Joseph Cugnot created the first automobile in 1769. It had three wheels, ran on steam, moved at a max speed of 3 mph, and was used to carry army cannons.

It was also very hard to drive since steam engines were very cumbersome at the time. As a result, Cugnot was also involved in the world’s first automobile accident, which landed him in jail.

The 1830s brought along advancements to Cugnot’s unwieldy model. English inventors such as William Murdock (Jame Watt’s foreman), Richard Trevithick, and Sir Goldsworthy Gurney, all helped to bring commercial steam carriages to England's streets, all before railways came onto the scene.

Unfortunately, these carriages were public nuisances. They were loud, smoky, dangerous, and harsh on roads. Concerned citizens would even block roads with felled trees and rocks to discourage these steam carriages. The biggest obstacle came in 1865 with the Locomotives on Highways Act, which capped speeds at 2 mph in cities and 4 mph in rural areas. It also required every steam carriage to have a crew of three, one whose sole responsibility was to precede the carriage and wave a red flag of “warning.” This act was in effect for more than 30 years until it was finally repealed in 1896.

The gasoline car as we know it today didn’t take form until Karl Benz and Gottlieb Daimler created their own versions respectively in 1885 and in 1886. Benz saw the automobile as a separate contraption while Daimler saw it as an improvement to the carriage.

Benz‘s first working prototype was a three-wheeler powered by a two-cycle, one-cylinder engine. He later fine-tuned his model enough for it to be commercialized. His cars sold well and were known for their fine materials and construction.

Daimler worked at Otto’s firm until it was clear to him that Otto didn’t see a future in an internal combustion engine. He went on to create an air-cooled one-cylinder engine car which had a max rpm of 900, far exceeding Benz’s first prototype which maxed out at 250 rpm.

A Snapshot of Today

Fast forward to 2022 and we have a range of vehicles. Over time Mercedes-Benz has been joined by Land Rover (1896), Cadillac (1901), Rolls Royce (1906), Audi (1909) and more. Not only gasoline-powered but also hybrid and electric vehicles. Meanwhile, options still abound for those who want something with a little more height (planes) or that are a little closer to the ground (e-bikes).

While energy conservation and customization have become more important in today’s market, we still have issues like traffic, human error, a shortage of parking spaces, climate change, unaffordability, etc. to contend with. This leads us to the next phase of transportation: autonomous vehicles and carSHAiR.

Autonomous vehicles have actually been around as early as the 1500s when Leonardo Da Vinci created a self-moving cart that used springs for power. Since then, they’ve reappeared many times throughout history: in 1925, inventor Francis Houdina created a radio-controlled car that could shift gears.

During the Space Race in 1961, James Adams created the Stanford Cart, which was the first autonomous vehicle to use cameras.

In 1995, Carnegie Mellon sent their self-driving car on a 2,797 mile journey from Pittsburgh to San Diego in which operators only controlled the speed and braking.

The 2000s launched an era of testing and competition in the self-driving space. DARPA, the U.S. Department of Defense’s research arm, even sponsored a series of challenges. Their 2004 competition had zero finishers, but their 2007 one had four.

By 2010, major automakers had joined in the race, but achieving full autonomy proved more difficult than anticipated. Fortunately, while success has proved elusive in the consumer market, autonomous vehicles are already being implemented today in industries like mining.

Another beacon of hope is carSHAiR, a revolutionary company that helps reduce congestion on the road, improve accessibility, and free up parking spaces. All while allowing members to choose what to drive and how much they’re willing to spend on it.

Those who don’t care to deal with the maintenance and costs can take advantage of SHAiR.CO’s fleet of premium rental vehicles, booking whichever vehicle they want from sporty to sustainable. Those with aims to drive their dream cars can host on the platform, getting bookings (and revenue) from qualified guests.

CarSHAiR is also pushing transportation in other ways.

They've created industry-leading technology to protect their members and others on the road. For example, they introduced facial recognition software in their verification process, something no other company has done.

What they’re working on now is still a company secret, but trust that whatever it is, it’s sure to bring us closer to the future of transportation.

Create an account and become a member today to stay in the know!