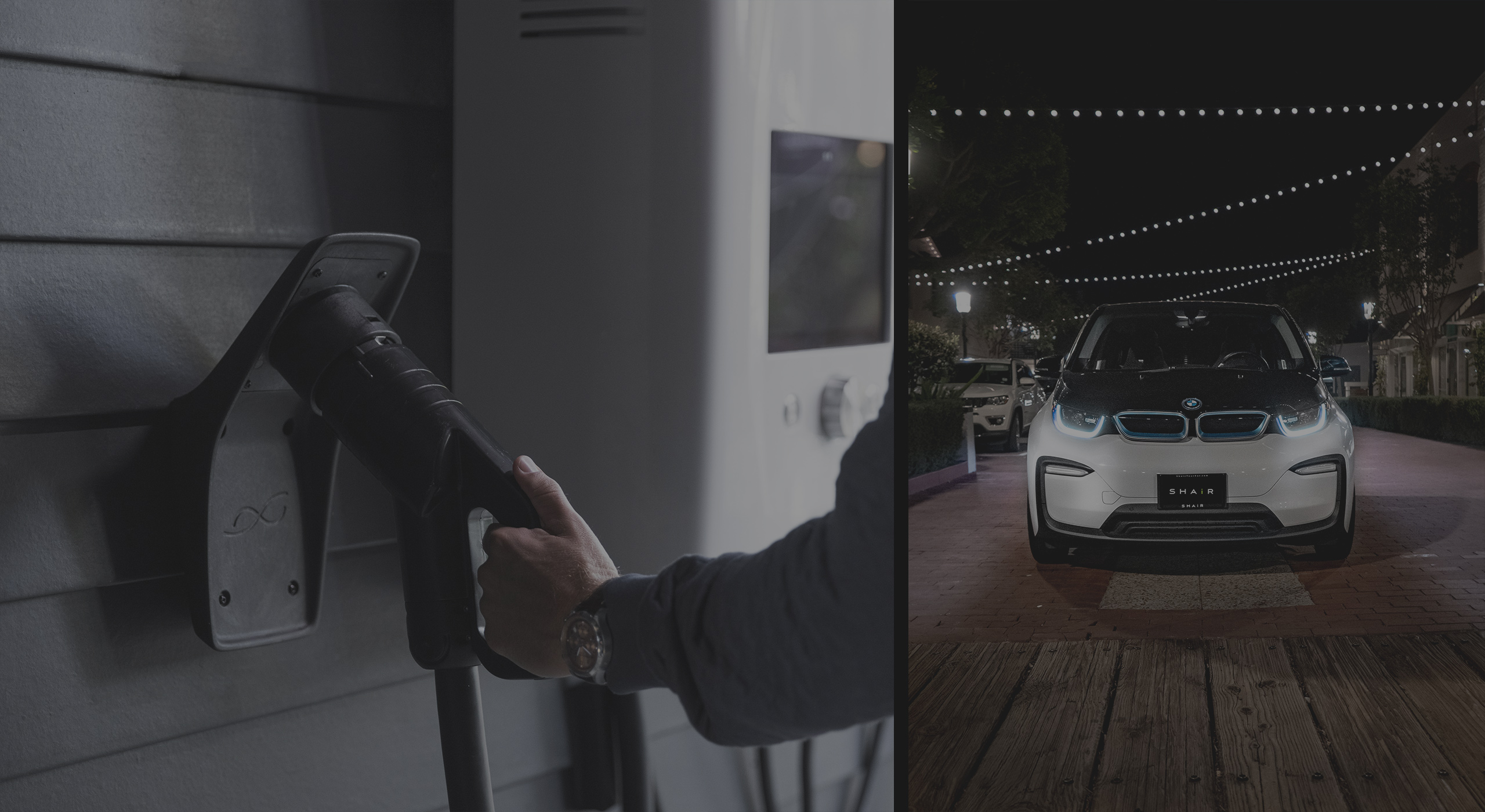 American car owners are feeling the effects of Russia’s invasion and the U.S. sanction against Russian goods.

American car owners are feeling the effects of Russia’s invasion and the U.S. sanction against Russian goods.

Here's the rub: the U.S. doesn’t even get much of its oil from Russia, but because oil is priced on global commodity markets, the sanction affects everyone regardless of whether they used to get their oil from Russia or Saudi Arabia.

In the U.S. gas prices have soared 25% over the last two months.

Rideshare and food delivery services have even begun to charge surcharges to cover high fueling costs.

It’s not just gas prices that have been impacted.

In addition to being a major exporter of oil, Russia also supplies the world with metals:

German carmakers such as BMW and Volkswagen in particular count on Russia for their raw materials.

What Does This Mean for Consumers?

While aesthetics and in-car technology are updated each year, automakers haven’t really changed the recipe (i.e. the raw ingredients) for making cars.

For example, steel was and continues to be one of the most important inputs in auto manufacturing.

The average car has 900 kg of steel inside of it.

Guess what you need to make steel... Aluminum and iron ore.

Aluminum has also become a key resource, particularly for the manufacturing of engine blocks.

Palladium is used to make catalytic converters for combustion engines and has been steadily going up in price over the last six years.

If you were thinking electric cars are safe though, you’d be wrong.

Nickel, along with cobalt and lithium, is used in EV batteries.

To make matters worse, the battery is already one of the most expensive parts of the vehicle and remains a limiting factor for building affordable EVs.

What this all means is cars (combustion, hybrid, and electric) are going to get more expensive. As of February, the average transaction price for a new car was $44,460, and 18.5% from last year.

While combustion and diesel engines currently represent the majority, carmakers have been betting on electric to come out on top for a while now.

But the only way they can scale electric car production is to get their hands on mineral supplies and lots of it.

Automakers have already been searching for solutions—ways to source their own metals and minerals.

This issue with Russia just solidified this need to control their own supply.

Tesla, on the other hand, has been doing this for years.

According to one employee, "It was a matter of survival."

The good news: this will force the mining industry to improve their standards.

To appease their new image-conscious customers, mines will have to put a halt to child labor, high pollution, poor working conditions, etc.

What Can You Do?

In the meantime, consumers will have to deal with higher sticker prices on new cars and gas.

Many car owners are complaining that they can’t even afford to use their cars.

Tony Saba claimed, “My car is in my garage. I can’t move it because I have no money.”

For many people, it no longer makes fiscal sense to own a car, especially with all the additional costs of insurance, maintenance, storage, etc.

Fortunately, carSHAiR lets you rent fuel-efficient, hybrid, and electric cars so you can save with every “gallon.”

Book a short-term trip for quick errands or a long-term one for extended visits. We recently reduced our fee so you can enjoy rentals for up to 50% less.

We have cars across the country, from L.A. to Miami and Dallas to Vegas.